Get fresh music recommendations delivered to your inbox every Friday.
We've updated our Terms of Use. You can review the changes here.

A Path With A Heart 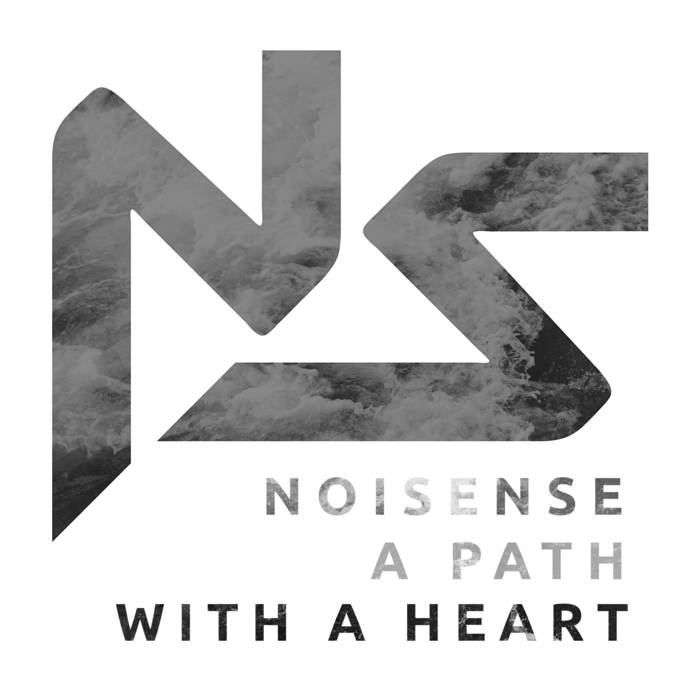 Defying categorization, this EP carries the listener throughout an emotional journey via compositions that blend IDM, prog, jazz and classical atmospheres seamlessly. A music that suggests as much as it states.

Noisense is the brainchild of producer Luis Gallardo. Gallardo has played bass guitar with some of the best musicians in the South of Spain. After a karmic voyage around Nepal, he decided to quit the bands he was in to concentrate in his own music with a new project, Noisense. Gallardo blends IDM, prog, jazz and modern classical atmospheres seamlessly. A music that suggests as much as it states. ... more

Bandcamp Daily  your guide to the world of Bandcamp

sndtrak stops by with an Album of the Day Feature of his most recent release, FLIPS V1: Triple Lindy